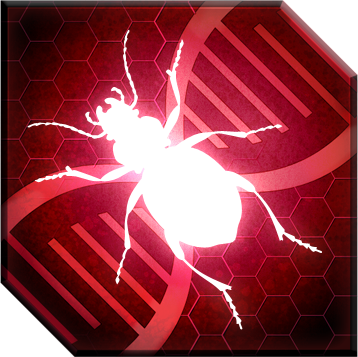 Create the best scenario based on the theme "Bugs and Insects" for the chance to win $100!