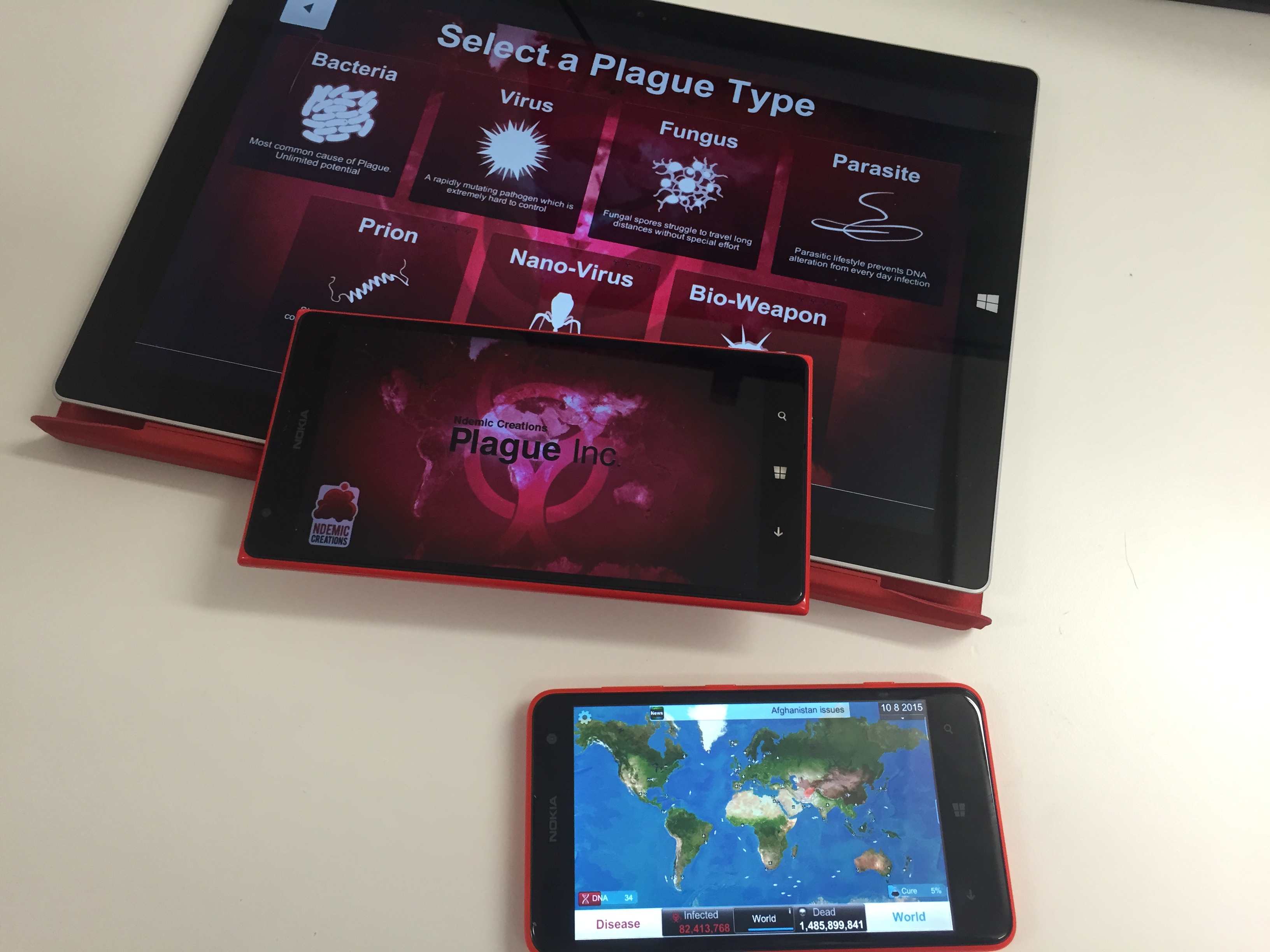 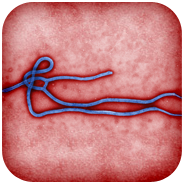 Help Stop Ebola Now - This Is Not A Game

The current Ebola outbreak in West Africa is directly threatening the lives and livelihoods of tens of millions of people as well as potentially impacting countless more around the world. Plague Inc. is just a game but in the last two and a half years it has formed a community of over 35 million players around the world. Together, we can be powerful and help make a difference. Read on to find out more about how to help...