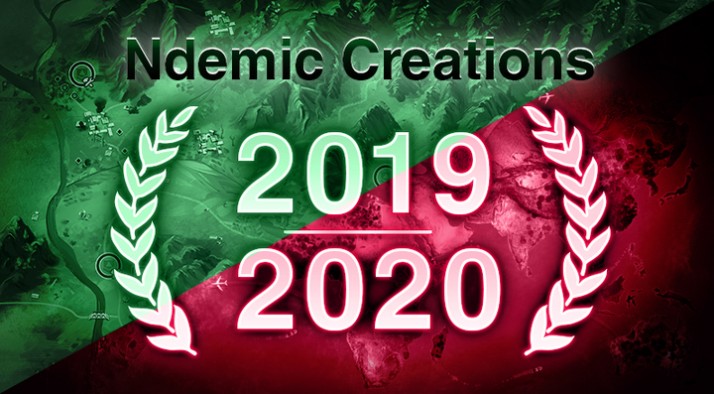 Hello Plague Inc. and Rebel Inc. players! It’s been quite the decade for us. Ndemic didn’t exist ten years ago and now here we are at the edge of 2020. Time flies when you are infecting the world! 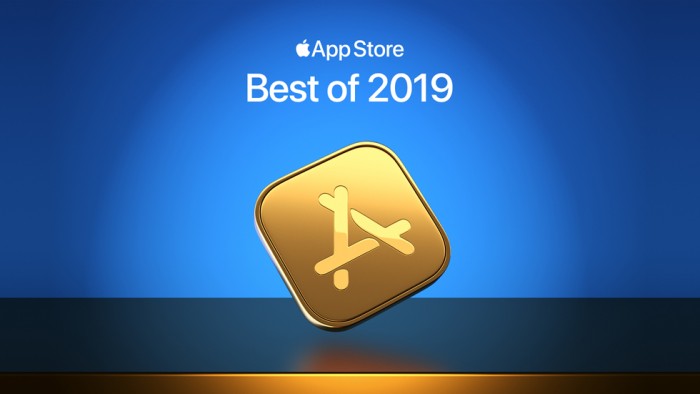 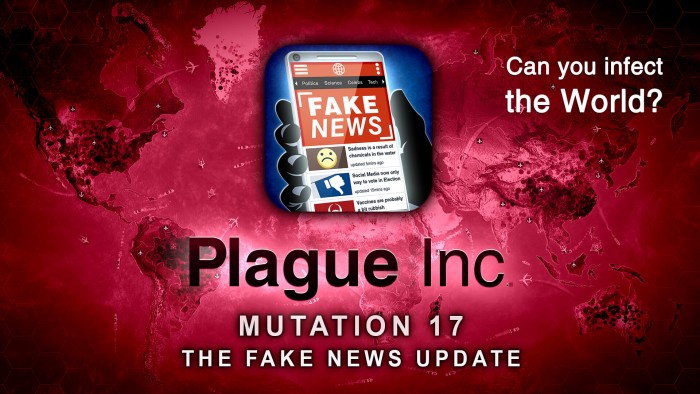