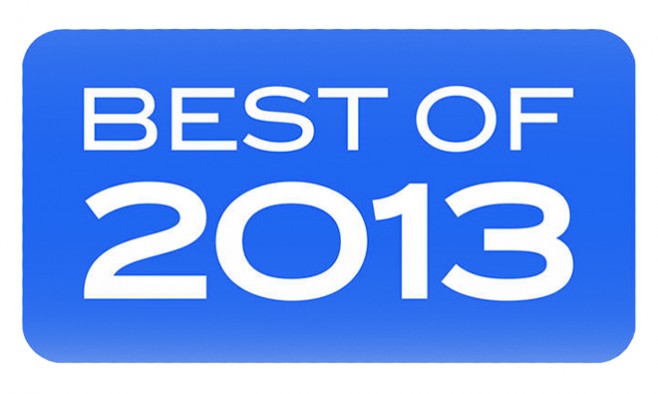 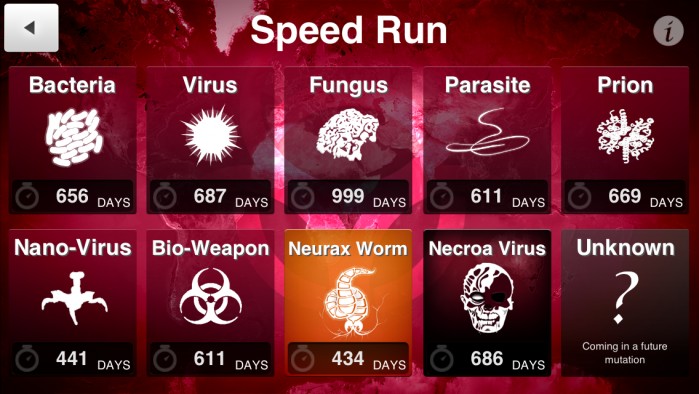 The Plague Inc. Mutation 6 update is now live. Read on for more... 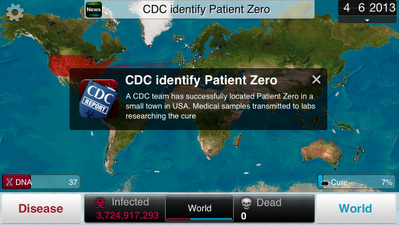 I'm pleased to announce that Mutation 6 will soon be available (July for iOS and soon after for Android). Read on for more...