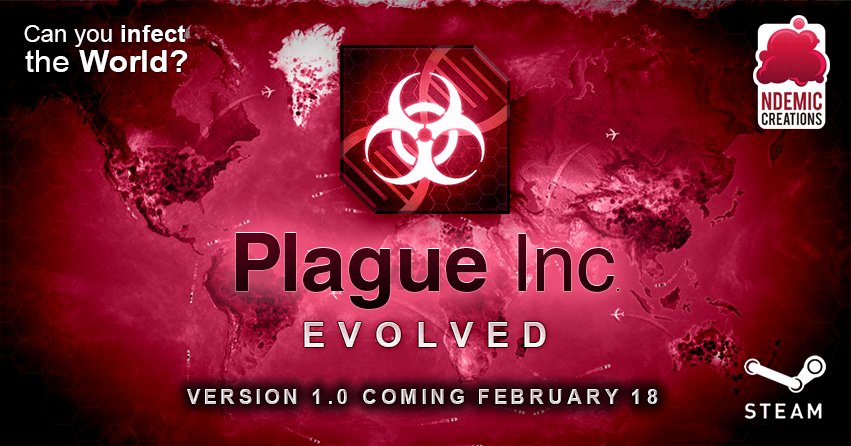 Plague Inc: Evolved will see its full release on Steam for PC, Mac and Linux next week on 18th February, with the launch of its final major evolution - Co-Op Mode! 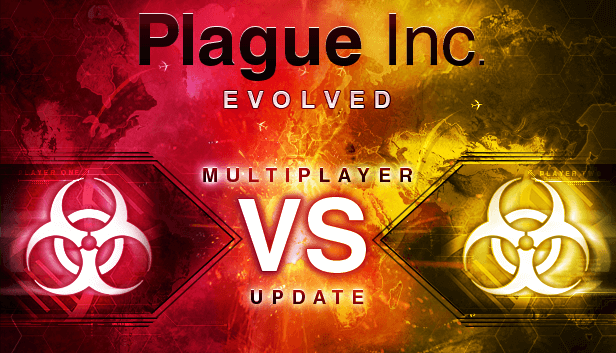