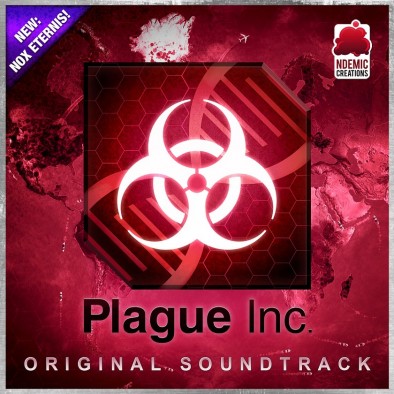 Ever wondered how the music behind Plague Inc. is put together? Do you find yourself pondering what dark recesses we have to plumb to get the tone just right? Or maybe you’re wondering what all that ominous chanting is really all about? Meet Marius Masalar, the musician behind the dulcet tunes of Plague Inc.’s Shadow Plague update. 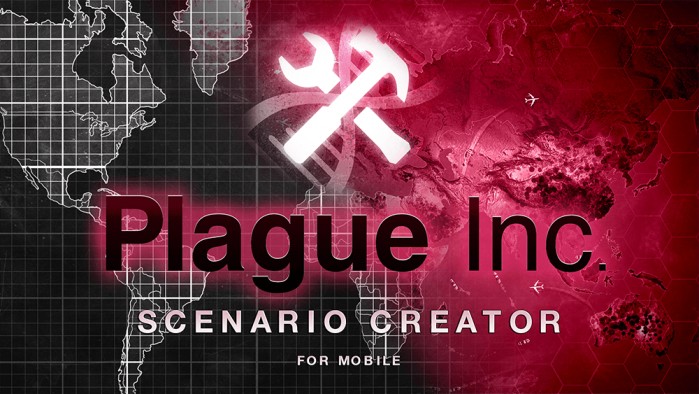