The Music of Rebel Inc.

A deep dive into what it means to write music for games. 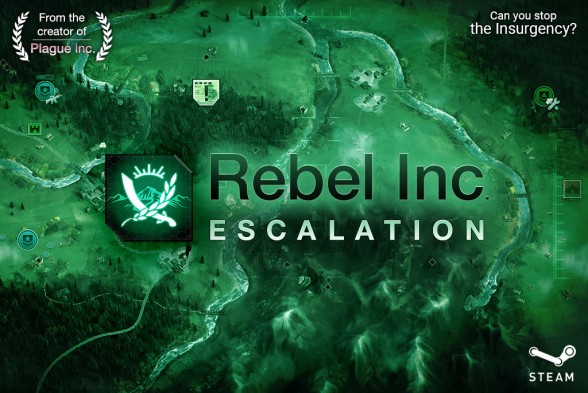 Reflecting on the release of Rebel Inc: Escalation

Reflecting on the progress Rebel Inc: Escalation has made over the past month since it's release.